A 22 year old lady was referred to the Rheumatology service from Dermatology with swollen fingers and toes on a background of Psoriasis since age 13. She had a one year intermittent history of left index finger swelling and right second toe swelling, with associated pain. She also had lower back pain which was inflammatory in nature, with associated early morning stiffness of 2-3 hours per day.

Past medical history included light treatment for psoriasis, left pelvic kidney and unicollis uterus. She was a current smoker.

On examination she had synovitis to left second PIP and MCP joints and Left 3rd DIP joint. Dacytlitis was present to the right 2ng toe and left big toe. There was evidence of active psoriasis to the elbows, knees and lower legs. She had psoriatic nail changes. Schober’s test was 6cm and FABER test was positive on the left, with bilateral sacroiliac joint tenderness, left more pronounced than the right. Bloods at initial assessment were unremarkable.

She was commenced on methotrexate 15mg weekly plus folic acid 5mg weekly along with etoricoxib 90mg daily for the dactylitis. She was also worked up with MRI spine and sacroiliac joints which showed bilateral acute sacroilitis. She subsequently stopped methotrexate secondary to gastrointestinal side effects. She was worked up for biologic and certolizumab was commenced. One year later the patient presented to the Emergency Department with a three month history of night sweats, palpitations and approximately twelve kilograms of weight loss.
Routine bloods were completed which were normal. CT thorax, abdomen and pelvis was further completed and showed clear pulmonary fields. Large lymph nodes were present in the mediastinum and both axilla. An endobronchial ultrasound and biopsy was completed which demonstrated non-necrotising granulomas, consistent with sarcoidosis or related to TNF-alpha inhibitor.

Rapid resolution of symptoms was achieved on stopping the offending agent. The patient has since been commenced on an alternative anti-TNF with no recurrence. 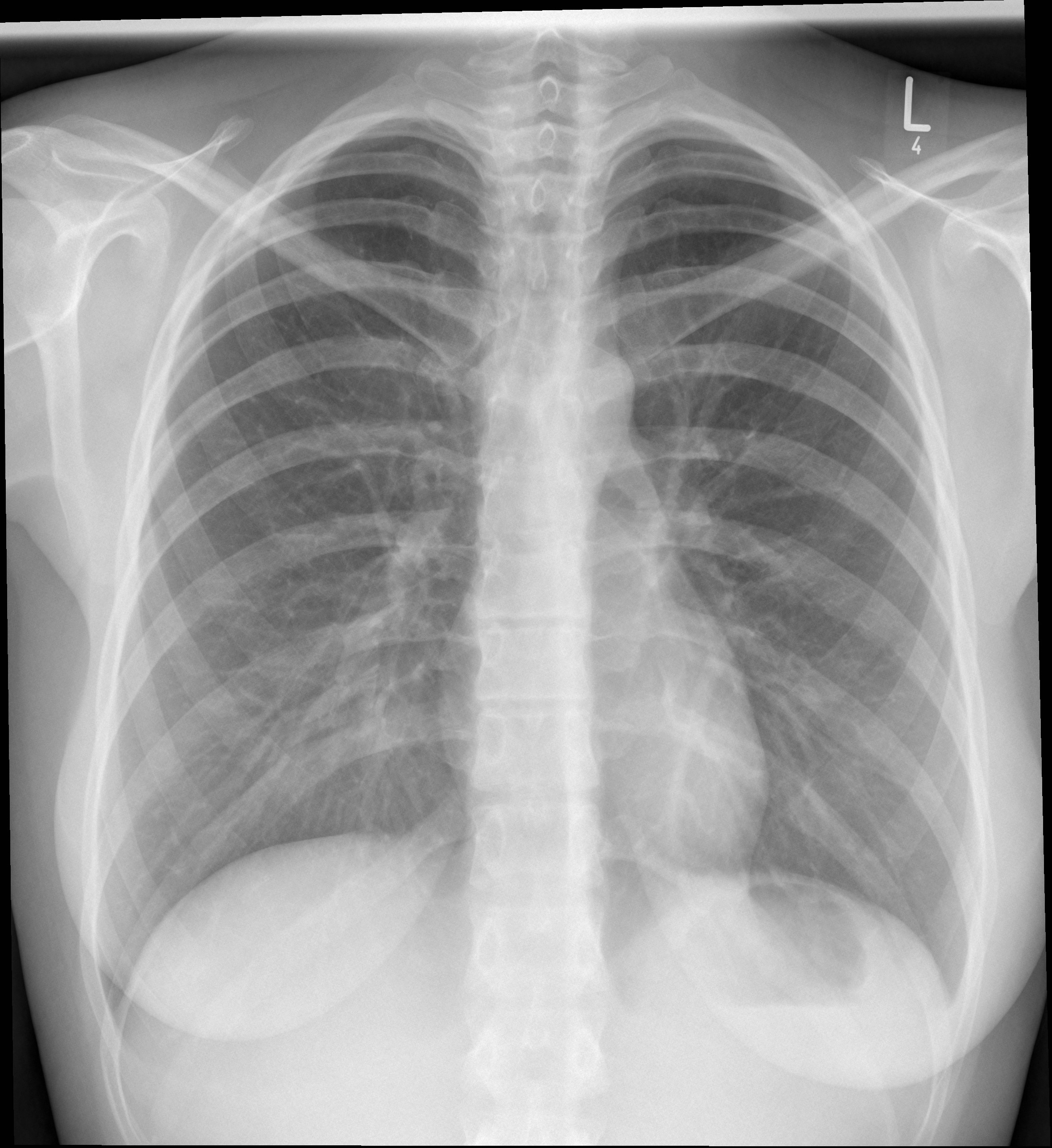 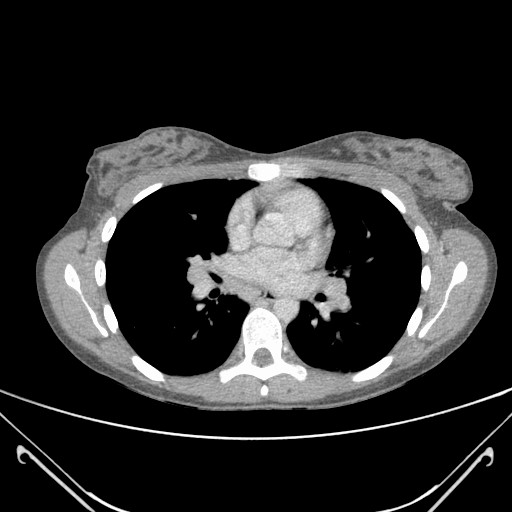