Brain is on fire – Unusual case of Post infectious cerebral vasculitis. Is this a true vasculitis?

Cerebral vasculitis is a rare life-threatening complication of community acquired bacterial meningitis. It is associated with a high mortality and a high incidence of neurological sequelae. Case fatality rates and risk of sequalae following meningitis are reported to be higher for Streptococcus pneumoniae than other infectious microbes.

We report a case of 49 years old man was admitted to the hospital after a witnessed seizure with a post ictal state. Collateral history revealed that he was unwell for few weeks with pleuritic chest pain, shortness of breath and fever. he had a traumatic brain injury 10 years ago which resulted secondary epilepsy, spinal fracture and fusion surgery. his epilepsy was well controlled with Carbamazepine up to this presentation. His initial CT brain on admission showed, established changes due to his previous trauma without any acute findings. His plain chest X-ray showed left lower lobe consolidation. CT Thorax, Abdomen and pelvis showed pericardial and pleural effusion (Image-1). He has raised white cell count and inflammatory markers. His blood cultures, positive for pneumococcus and treated with IV antibiotics. despite of antibiotics and anti-epileptic treatment, he has got recurrent fits. Pneumococcal meningitis confirmed by positive blood and CSF cultures who developed post infective neurological manifestations with multifocal areas of ischemic change on MRI brain (Image-2). His condition continues to deteriorate despite repeated courses of antibiotics. Eventually after repeatedly negative cultures for ongoing infection he was commenced on empirical steroid treatment to which he responded rapidly. However, several days after each dose of steroid he deteriorated neurologically again so he was commenced at this point on long term steroids with further immunosuppressive therapy (Cyclophosphamide).

With the aggressive treatment, dramatic clinical and serological improvement was observed and the patient who was unresponsive at one point subsequently returned to baseline

Post infectious cerebral vasculitis should be considered when after initial response to antimicrobial therapy for meningitis in a patient’s symptoms inexplicably deteriorate. 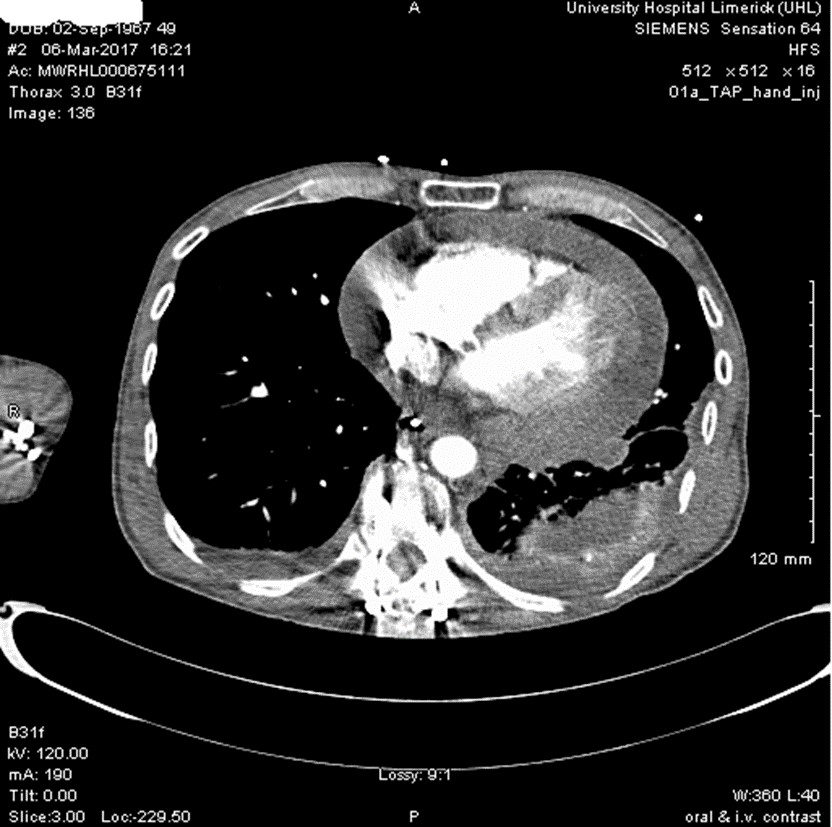 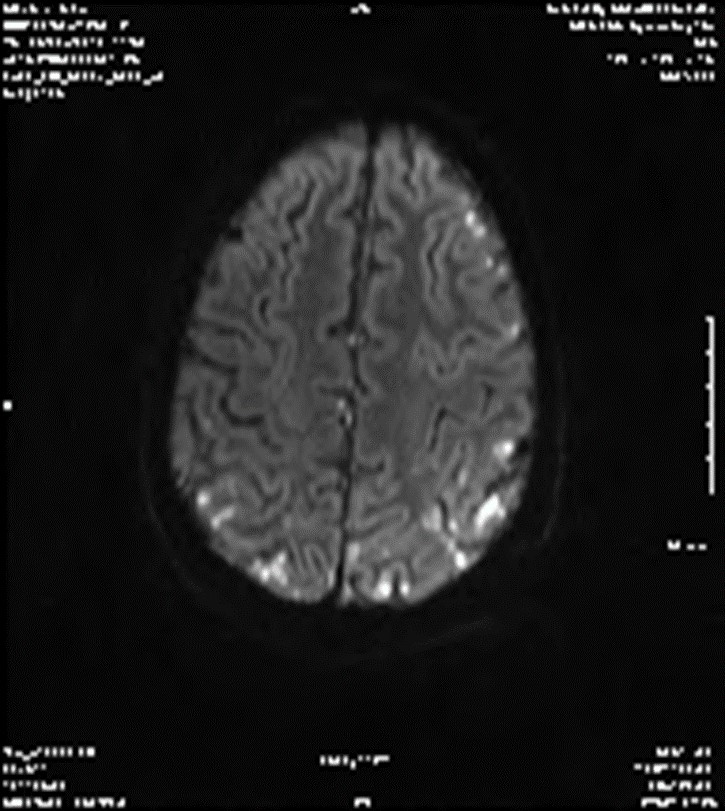