47 year old male, who was admitted to hospital with a two week history of gradual onset proximal muscle weakness. His background was significant for Type II Diabetes Mellitus treated with Metformin and Atorvastatin for> 2 years. Creatinine Kinase (CK) was significantly elevated to a level of 17880 IU/L on admission. Electromyography(EMG) revealed the presence of increased spontaneous activity, increased insertional activity and myotonia, favouring a myopathic process in the proximal upper and lower limbs. Muscle biopsy demonstrated spotty myofibre necrosis with regeneration and an absence of lymphocytic infiltrate.CT thorax, abdomen and pelvis, paraneoplastic and routine myositis antibody panels were non-contributory. Anti HMGCR antibody positive was detected in serum. He was commenced on immunosuppressants (steroids, rituximab) with an associated reduction in CK.

Autoantibodies against 3-hydroxy-3-methylglutaryl-coenzyme A reductase (anti-HMGCR antibodies) were first identified in 2010 in association with immune mediated necrotizing myopathy. Antibodies have now been described in both statin exposed and statin naive patients and can cause an aggressive and debilitating myopathy. A proportion of patients have an associated malignancy . Response to treatment, despite cessation of statin therapy, can be slow.

Anti-HMGCR antibodies are not routinely tested in a myositis antibody panel but in a research setting have been associated with significant myopathy and increased rates of malignancy. Optimal treatment strategies are yet to be fully elucidated. However, aggressive immunosuppressive treatment and appropriate screening for malignancy is paramount in optimizing the care of these patients. 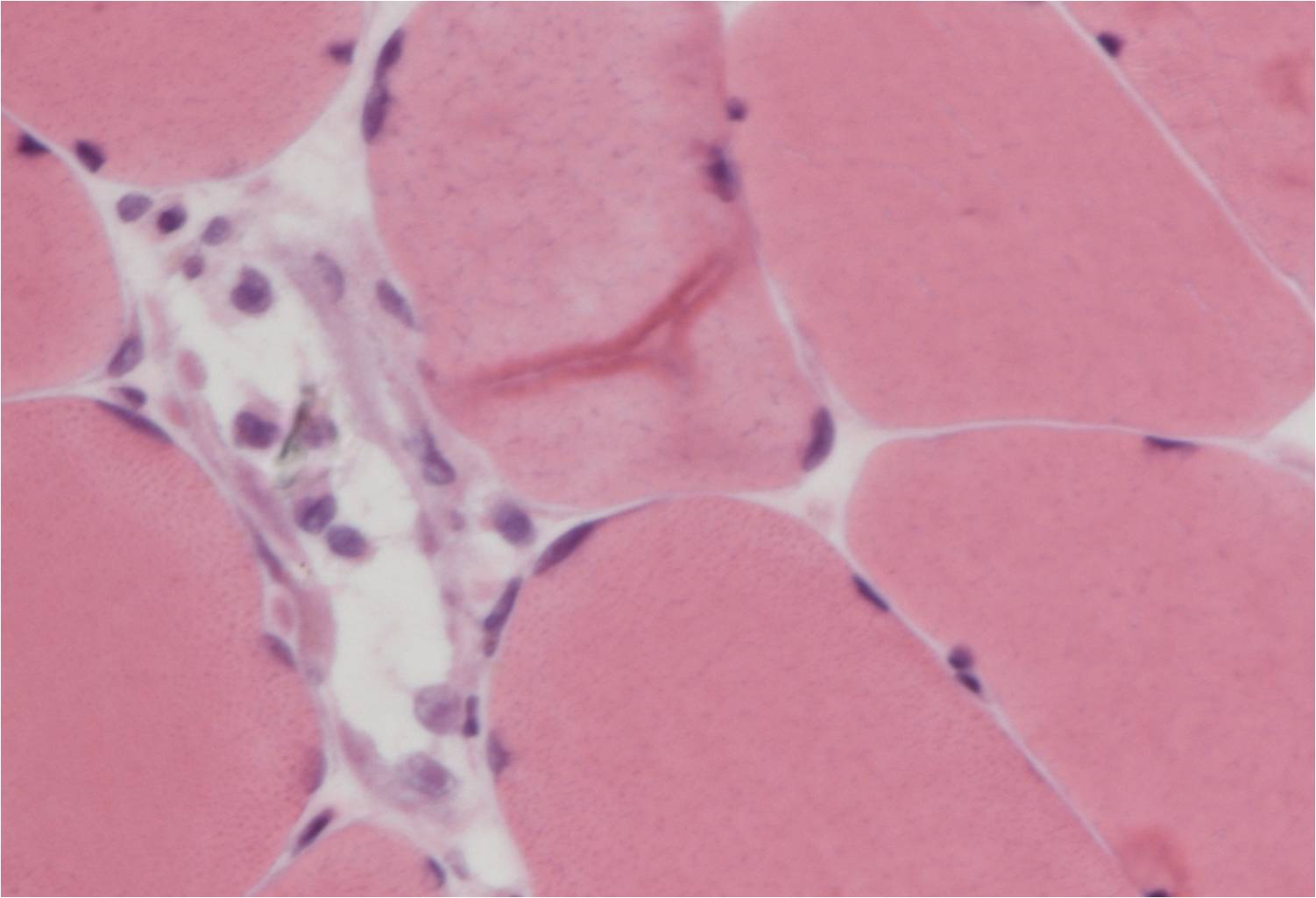